from Hell Niña by Pink Pussycats From Hell 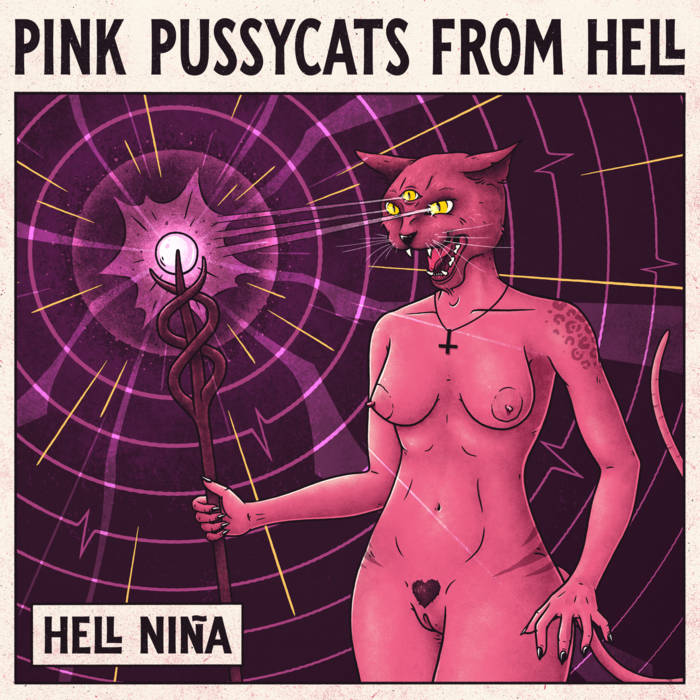 Pink Pussycats From Hell are a rock power duo. They formed in 1962 just outside Hellsinki. With almost millions of records sold, they’re already considered one of the biggest and most successful musical phenomenes of all time, being frequently regarded as the most important group to come out of the Ambivalent Invasion. ... more

Bandcamp Daily  your guide to the world of Bandcamp

Featuring Gary Bartz, 5 years of Rhythm Section Intl and an LP of the week by Nicolas Jaar